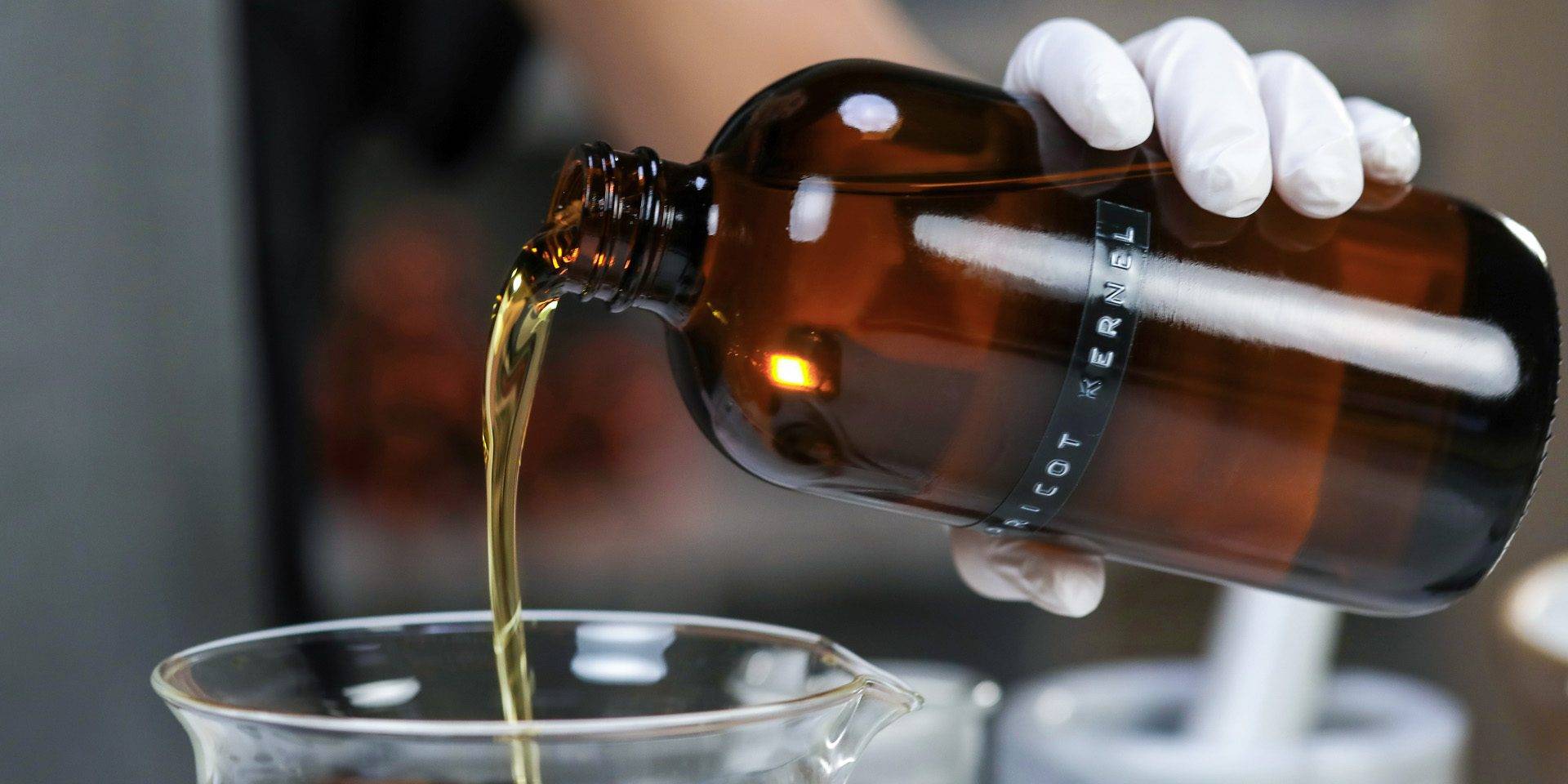 What is a Carrier Oil?

Carrier oils are oils primarily extracted from the nuts and seeds of plants. They are called carrier oils because of their ability to ‘carry’ beneficial compounds into the skin- their own, plus those of any herbs or essential oils infused into them.

Every carrier oil is composed of a unique combination of fatty acids, vitamins, minerals, and phytonutrients which affects its color, fragrance, viscosity, shelf life, and therapeutic properties. 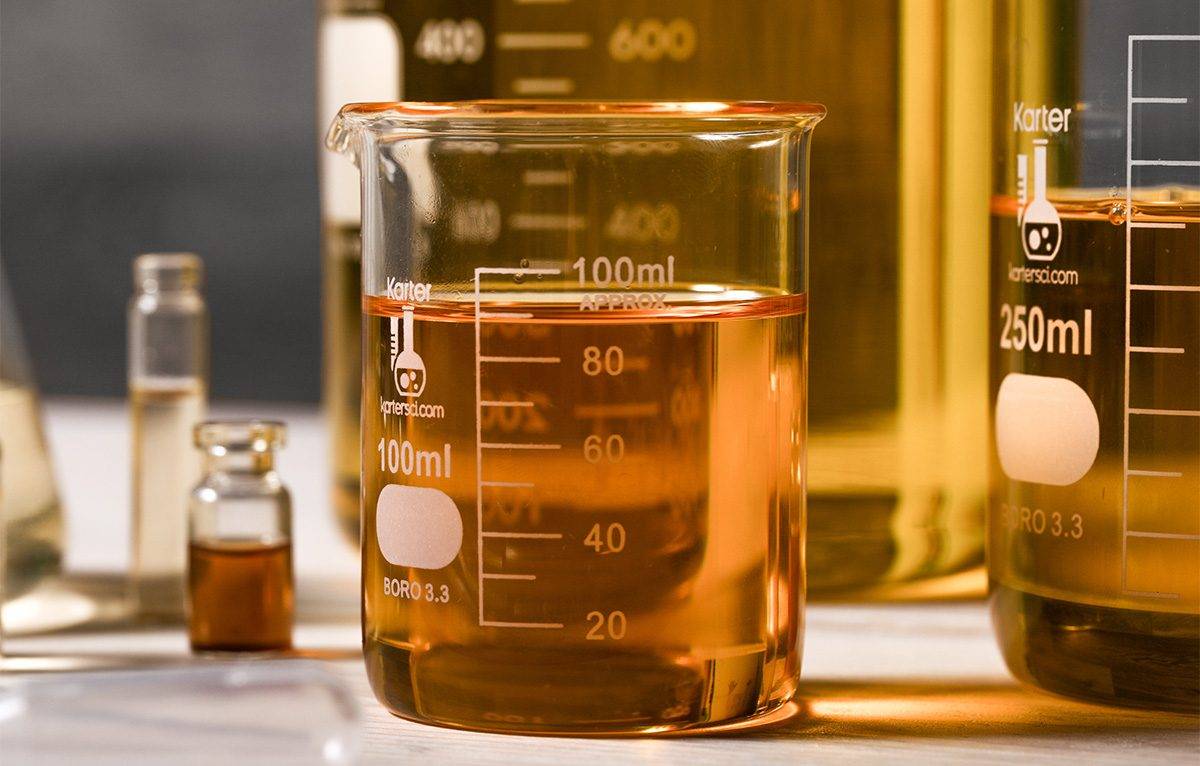 When choosing a carrier oil, it is essential to be aware of the farming methods used to produce the plants from which the oil is extracted.

If an oil is certified organic or labeled as ‘cultivated without chemicals’, it means that the plant it was extracted from was grown without the use of pesticides, synthetic fertilizers, or GMOs. Oils that are extracted from chemical-treated plants retain traces of those chemicals, which can then be absorbed through the skin.

Most carrier oils are obtained via cold-pressing, which uses slow, mechanical force to press the oil from the plant material. It is called cold-pressing because the slow pressing ​​minimizes the heat produced by the friction; this is the ideal method, as heat will damage the oil, destroying its beneficial properties.

A similar method, called expeller-pressing, follows the same process as cold-pressing but at a ​​quicker rate, which increases the friction and thus the temperature of the oil.

Some carrier oils are extracted using solvents ​​such as hexane and ethanol in order to reduce ​​production costs, or if the plant material is particularly sensitive to mechanical expression. This method is the least desirable, as trace amounts of the solvents remain in the extracted oil, eventually making their way to your skin.

After carrier oils are extracted, they are either bottled and sold as ‘unrefined’ or go through additional processing, called refinement.

Unrefined oils are as close to their natural composition and consistency as possible thus containing the most beneficial compounds.

Refining is performed to deodorize or lengthen the oil’s shelf life, but in doing so, reduces the oil’s therapeutic benefits. Methods of refinement include bleaching, high-temperature steam deodorization, and treatment with a base solution that removes the fatty acids. 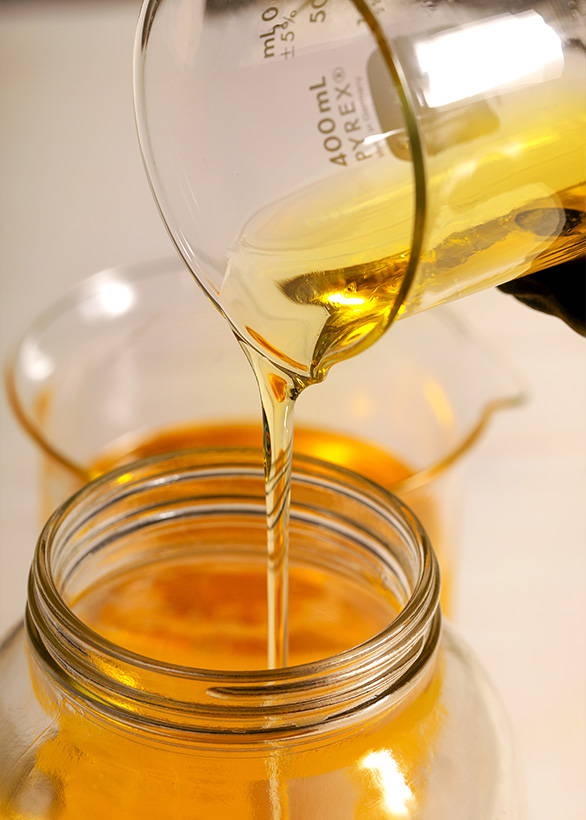 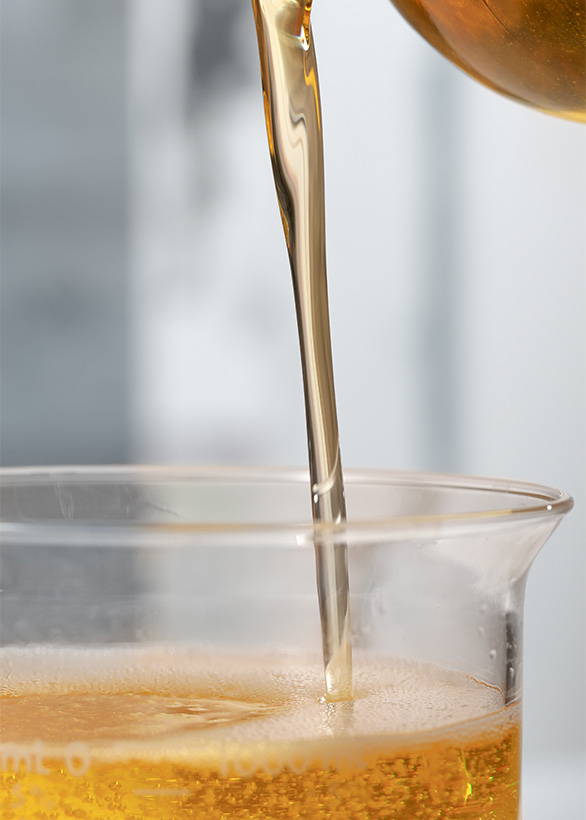 Oleic acid is generally best for dry skin types and lends a thicker, heavier texture. Oils rich in oleic acid, such as Apricot Kernel, Marula, and Olive, are great for moisturizing, softening the skin, and soothing inflammation.

Linoleic acid is great for oily skin types, lends a thinner, lighter texture to oil, and is beneficial for restoring the skin barrier and reducing acne. High-linoleic oils include Grapeseed, Hemp Seed, and Safflower.

Linolenic acid is a powerful anti-aging compound. It protects the skin from damaging UV exposure, helps maintain skin elasticity, and minimizes the appearance of sun damage and fine lines. Sacha Inchi, Flax, and Chia seed oils are some of the richest sources of linolenic acid.

Carrier oils contain many skin-supportive vitamins and minerals that aid in repairing and brightening the skin. Vitamins A, C, D, and E are especially beneficial when used topically and can be found in abundance in Pomegrante Seed, Prickly Pear, and Rosehip oils, among many others.

Phytonutrients are the natural chemicals that plants produce to protect themselves and stay healthy. There are over 25,000 different types of phytonutrients, which are broken down into major classes: carotenoids, flavanoids polyphenols, and lignans are just a few. While each category contains phytonutrients with slightly different chemical structures, they all work towards the same goal of reducing oxidative damage. 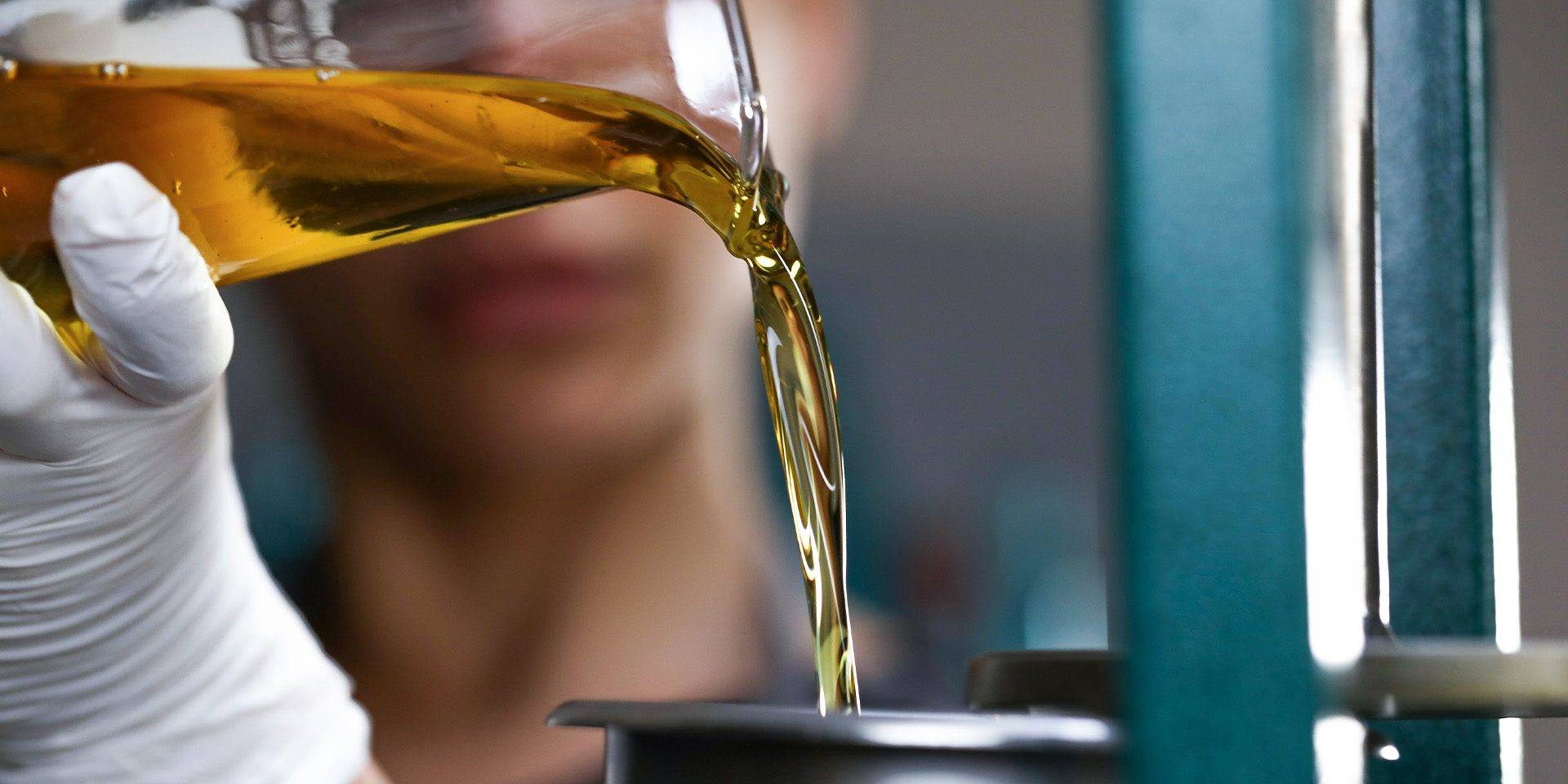 How Do Carrier Oils Benefit The Skin?

Your skin produces its own oil, called sebum, to moisturize, protect, and balance itself. Because oil is naturally present in the skin, it is the best choice for moisturizing- better than creams, serums, or lotions, which are water-based.

We use a blend of three carrier oils in our FACE OIL formula- Sacha Inchi, Apricot Kernel, and Pomegranate Seed oils.

Sacha Inchi Oil is considered to be the richest plant source of fatty acids, particularly Linolenic (omega-3) acid, making it deeply nourishing to the skin. It contains Beta-Sitosterol and Stigmasterol, two phytosterols that are regenerative, and help restore skin’s barrier function.

Apricot Kernel Oil is primarily composed of Oleic acid (omega-9) which makes it incredibly emollient and skin-softening. Vitamins A and E nourish and protect the skin, reversing the appearance of fine lines and photodamage.

Pomegranate Seed Oil contains a rare fatty acid called Punicic acid that strengthens collagen and is the only known botanical source of Conjugated Linolenic acid (CLnA), one of the most powerful antioxidants. It is also rich in Vitamin E, which protects skin from oxidative damage.

Together, these three oils deliver a powerhouse of nutrients that balance skin and support healthy function. The texture is unique: deeply moisturizing, yet incredibly lightweight, and leaves a smooth, silky finish. The results are immediate, and long-term use imparts skin with the glow of health.