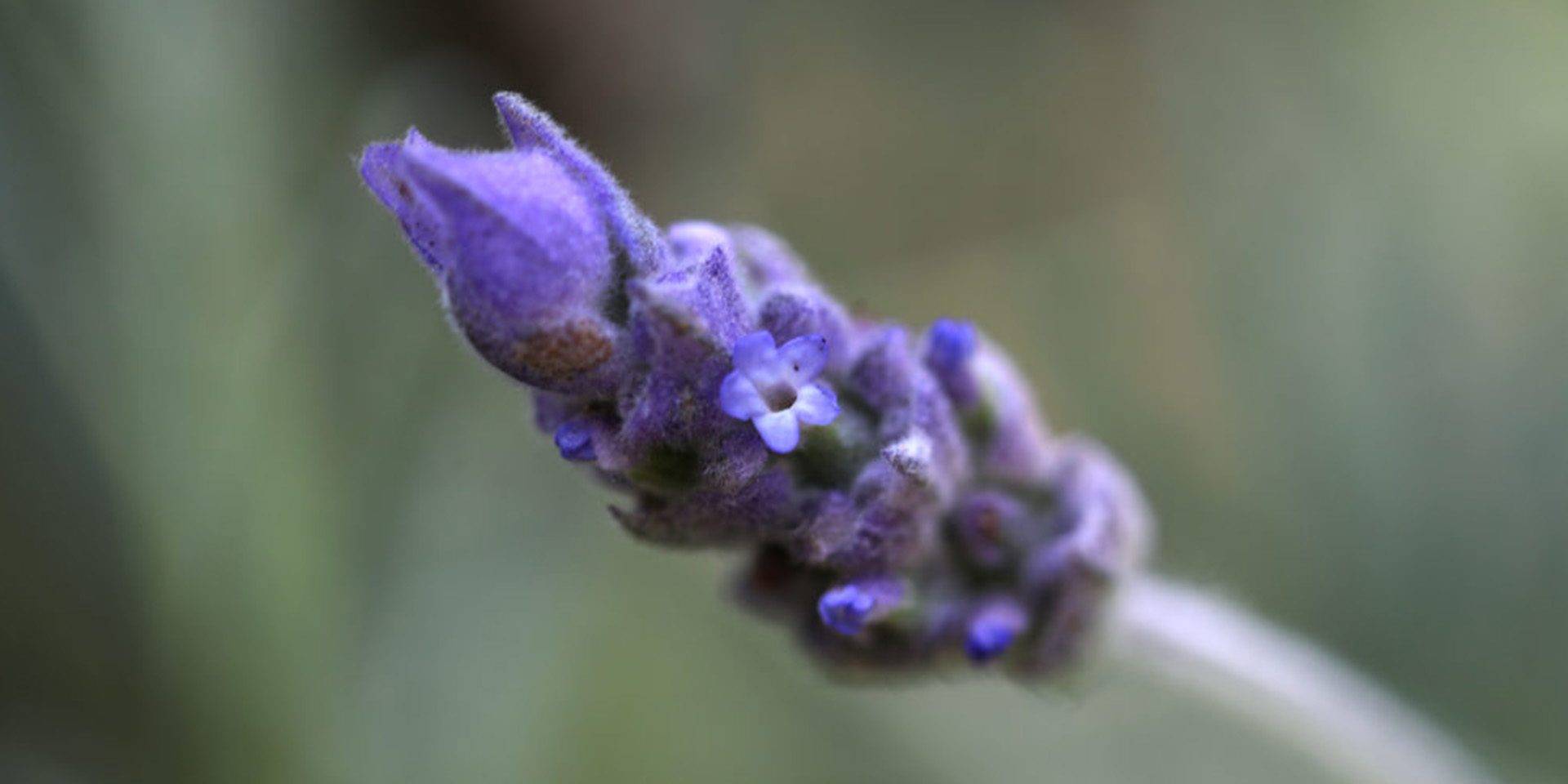 Lavender is a shrubby, long-stemmed flowering plant in the mint family with more than 45 known species.

Having originated thousands of years ago in the Mediterranean region, it was quickly spread by early travelers and now grows wild across Europe and parts of Africa, India, and southwest Asia.

Appearance Of The Plant

Lavender flowers bloom in a wide variety of brilliant purple hues, from deep blue to pale pink, with some varieties producing pure white petals. The leaves are soft, often velvety, and range in color from bright green to silvery grey. 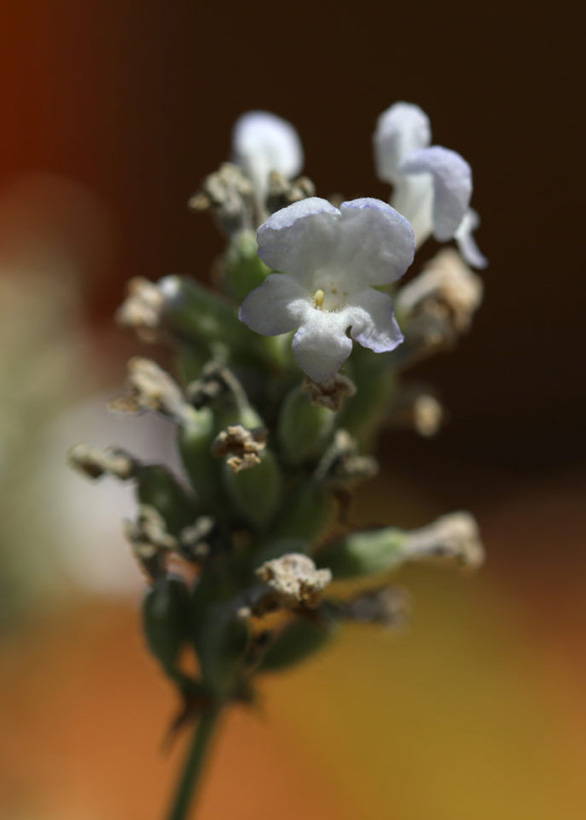 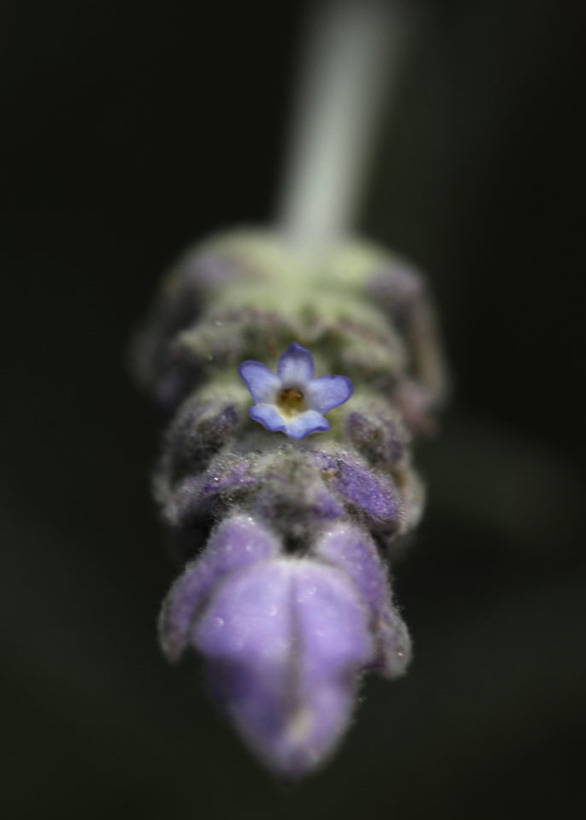 The scent of Lavender is floral and herbaceous and varies greatly depending on the species and the conditions where it is grown. Some are sweeter, some more complex, while others have little to no scent.

Etymology Of The Name

The name Lavender can be traced back to the Latin word lavare, meaning ‘to wash’. 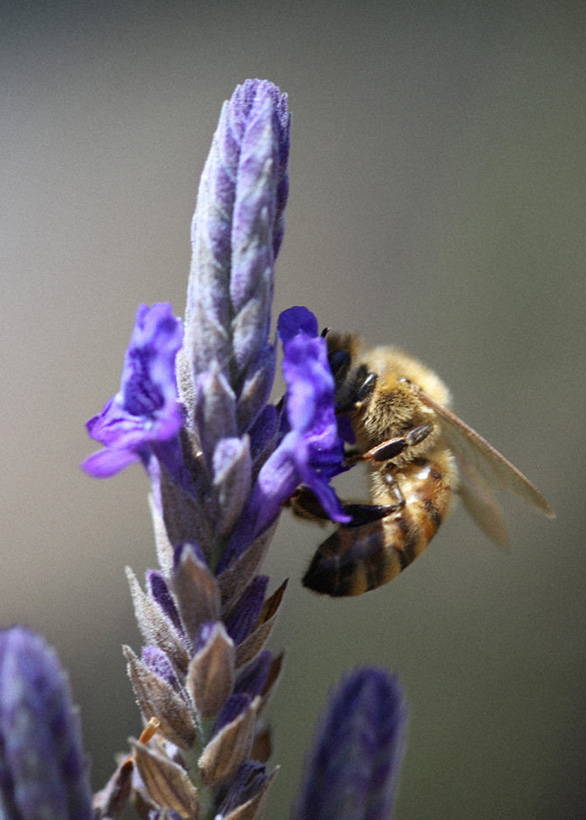 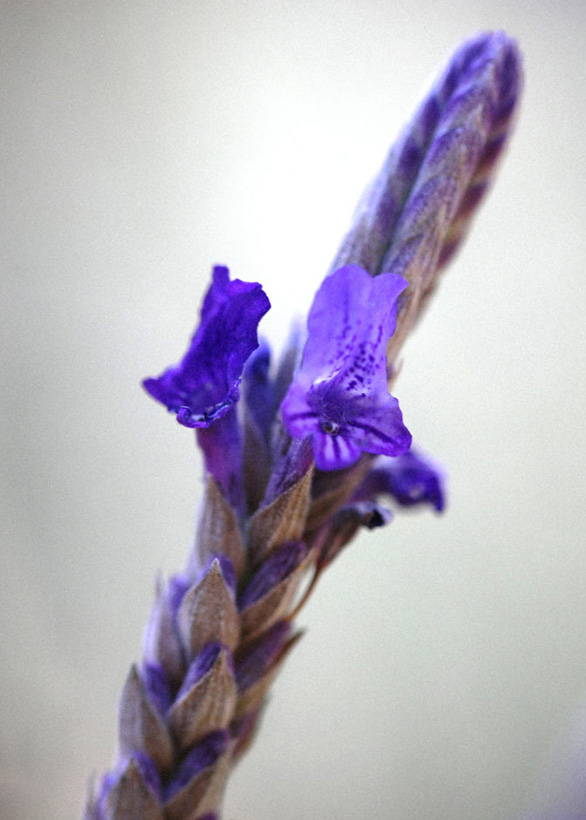 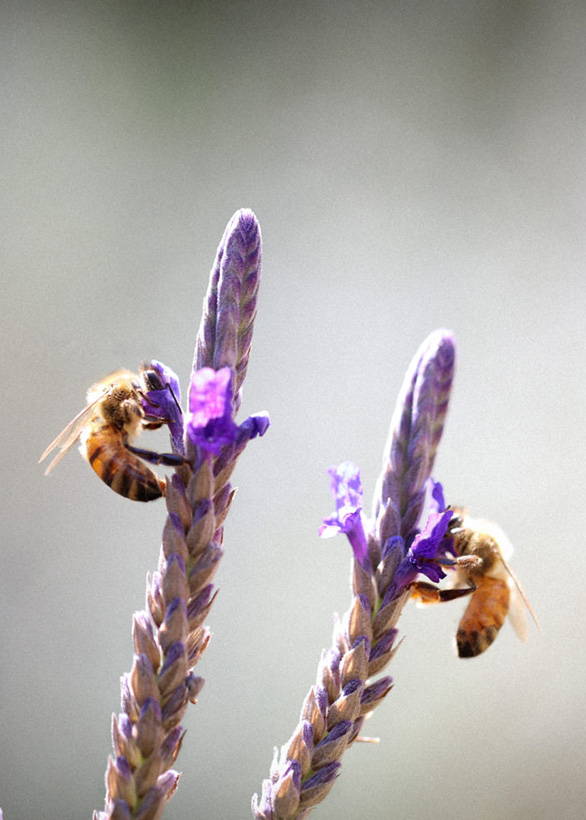 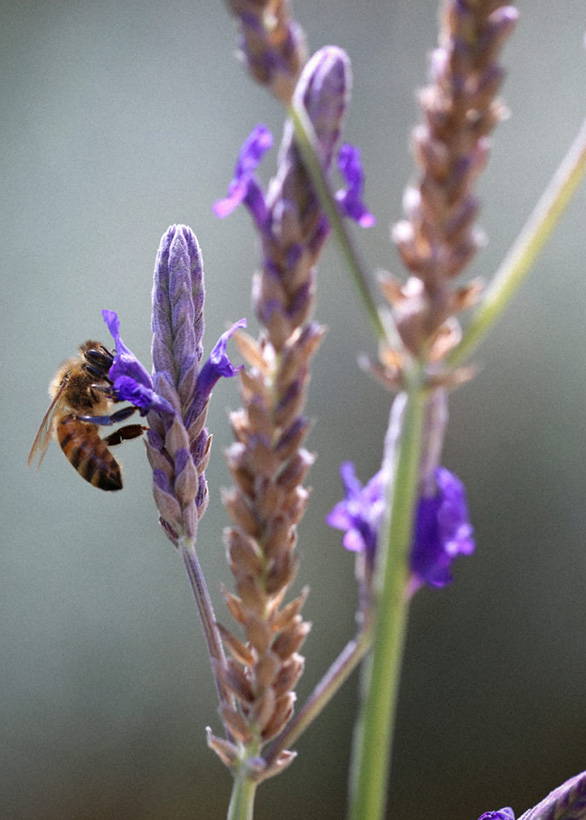 Throughout time, people have revered Lavender for its cleansing and healing properties. In ancient Egypt, Lavender was used extensively in cosmetic products and religious ceremonies. It is referenced in the Bible (by the name Spikenard, derived from the Greek word for it at the time– naardus) as being used to anoint the feet of Jesus. The Romans steeped Lavender in their bathing water and used it to perfume their clothes.

When Lavender flower buds are steam distilled they release essential oils– chemical compounds (the essence) produced by the plant for a variety of benefits including protection, repair, and growth.

The levels of these compounds vary from species to species based on growth conditions and extraction methods. The primary compounds in Lavender essential oil are linalool (~50%) and linalyl acetate (~35%), neither of which are a photo-irritant or photo-allergen. 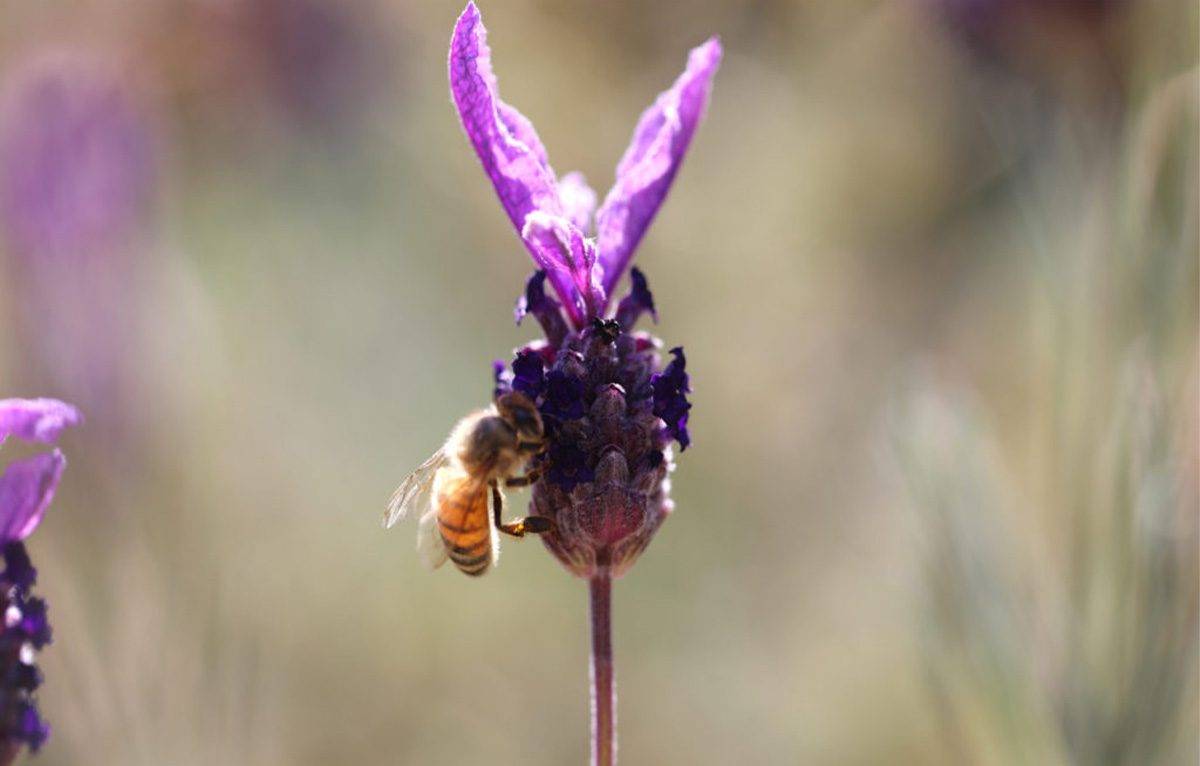 Lavender oil heals wounds and calms inflammation by inhibiting the release of inflammatory mediators and can significantly reduce redness.

It is effective against a myriad of bacteria and fungi on the skin including Propionibacterium acnes (the primary bacteria that causes acne), MRSA, ringworm, and Candida albicans.

Lavender oil is rich in antioxidants that are believed to suppress the negative effects of sunlight on the skin. Linalool specifically has been shown to combat basal cell carcinoma and skin tumors.

The Lavender Oil used in Flora Mirabilis FACE OIL is steam-distilled from Lavender grown at a high elevation.

This growing technique yields an oil with more linalyl acetate, giving it a unique powdery aroma like that of fine leather, and lower camphor levels, which makes it even more gentle and soothing to the skin.